Although the restrictions have been relaxed, it is still possible to catch and spread COVID-19, even if you are fully vaccinated and that is why we are continuing to take action to reduce these risks. For the most part, our services will remain unaffected and our repairs teams will be working as usual. However, colleagues will continue to work from home on a rota basis to provide more space for others to work when in the office. This means that customers who would like to meet us in person must book an appointment in advance.
Navigation 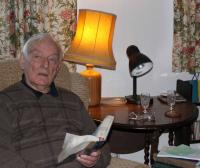 Shepherds Bush Housing Group was founded in the late 1960’s by Reverend Asbridge and members of St Stephen's Church in Shepherds Bush who were becoming increasingly concerned by appalling conditions some parishioners lived in. Slum landlords were exploiting private tenants and charging extortionate rents for rooms in run-down properties. The situation was worsened by shortage of decent housing

That same year, Ken Loach's influential social documentary 'Cathy Come Home' was screened by the BBC. This was watched by a quarter of the population. The programme highlighted problems with homelessness which waws were a stark contrast to London's swinging '60s image. 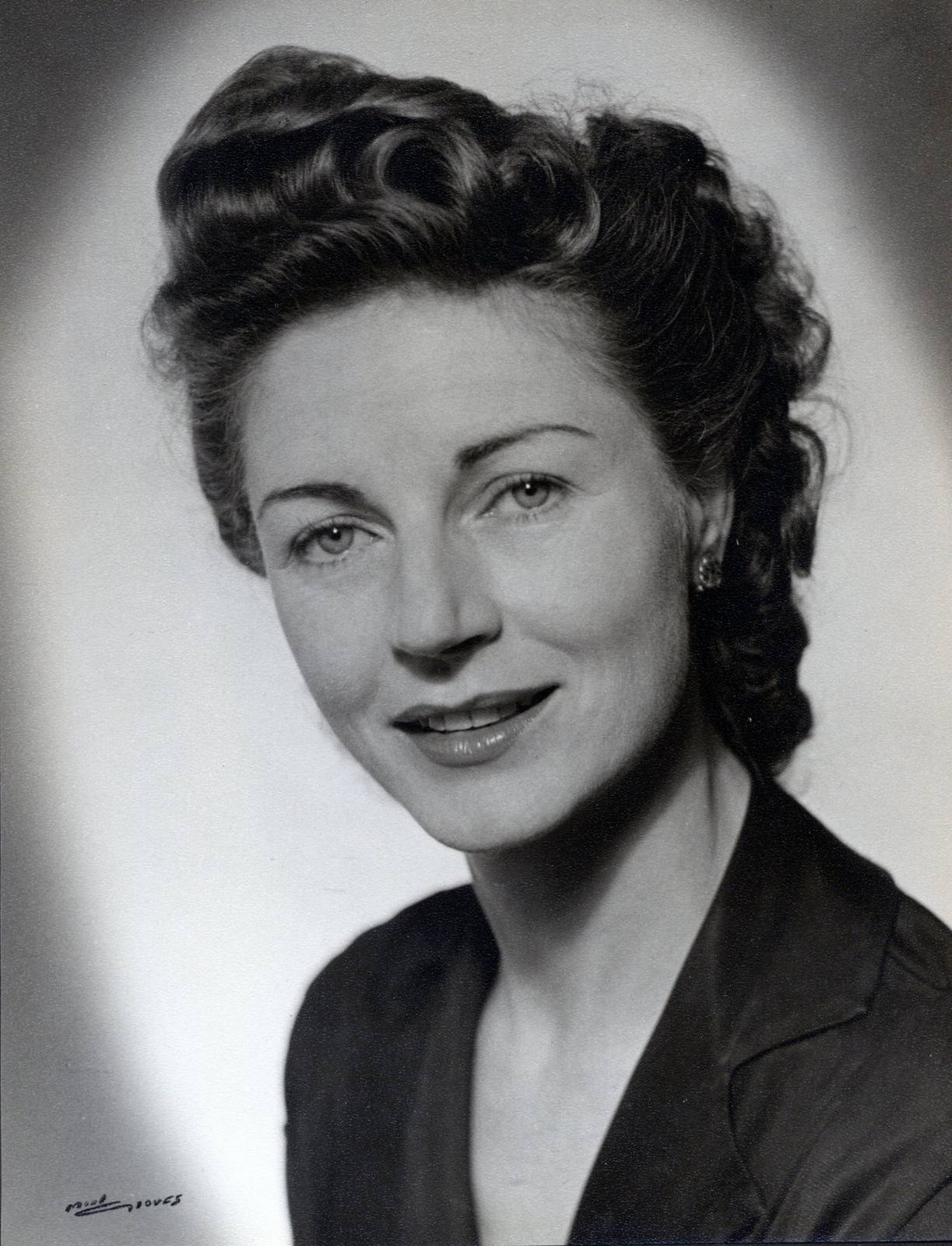 Rev Asbridge said: “I was appalled by what I saw. It was the time of the slum landlord Rachman. People were being compelled to pay high rents or were being kicked out. Families of four or five lived in one room with a kitchen on the landing and a shared bathroom. I had the advantage that as a priest, I was allowed in. The last thing that people wanted was a blessing. They wanted a proper home.” He enlisted the help of parishioners and contacts, to "acquire and administer property for letting to needy families". This included his curate Wilfred Wood, who went on to become Britain’s first black bishop. Other members included actress Elizabeth Barnes (pictured) - after whom we named our sheltered accommodation.

To help fund the purchase of accommodation, the association relied on combination of loans and donations, both private (Rev Asbridge recalls £500 being posted through the vicarage door) and from organisations like the newly formed homeless charity Shelter. In a rising market, properties were snapped up quickly. It took the fledgling committee a year to buy its first; a handsome, dilapidated four-storey building at 220 Hammersmith Grove which we converted into four flats.

He said: “We paid £10,000 to buy it and convert it into four flats. Once we had our first home there was a real difference in the committee. I got permission from the church council to use the vestry as an office and that’s where we would see people; they were knocking on the door to get on the list. For the first couple of years we were run entirely by volunteers. That included collecting the rent."

We continued to buy and renovate run-down properties. Whenever possible, we would take on sitting tenants so they could remain in the community. The 1976 annual report noted that people often had to move away from the area in order to get a better home. “Frequently this leads to a loss of a sense of community in the new area and deep loneliness often becomes a significant factor in the lives of those who move there. Unfortunately this is sometimes inevitable but wherever possible the association endeavours to avoid such a state of affairs arising.”

The 1974 Housing Act created grants for social housing. It meant we could build homes and create family homes so badly needed. Our largest early development was Clifford Haigh House (named after the treasurer): 40 flats built on land adjoining St Clements Church on Fulham Palace Road. The opportunity to buy church land (land for development was a scarce and expensive commodity) shaped the association. Most major building projects until the 1980s were on church land.

We also addressed tenant wellbeing. A welfare sub-committee, chaired by Elizabeth Barnes and Wilfred Wood, offered services such as budgeting (rising fuel bills were a concern even then along with ‘saving’ tenants from heavy hire purchase commitments).

In early 1980s, we offered shared ownership for the first time. We also invited tenant representatives onto the management committee. This is still in place today and is called Resident Voice. By 1987 the association had grown to 50 staff and 2400 homes. The following year, after 20 years at the helm, Rev Asbridge retired to become president.

We now own and manage more than 5,000 homes. We're much more than a landlord. We build communities by providing homes that people can afford and invest in people and places.  We have won national and international awards for our homes and services.

Rev Asbridge is in his late 80s and lives with his wife in Exmoor.