Navigation
Back to the blog

Another 146 affordable homes are now being built in South Fulham thanks to a new partnership between Shepherds Bush Housing Group (SBHG), St George and the London Borough of Hammersmith and Fulham.

The new homes will form part of the final phase of the Chelsea Creek development, designed by Squire and Partners, which also feature a network of new canals and pedestrian walkways, biodiverse landscaping, a new children’s playground and 6,000 square foot of commercial space.

The affordable homes, which will be managed by SBHG, include 87 properties for London Affordable Rent set by the Greater London Authority. A further 59 homes will be Intermediate Rent (for households with incomes below £60,000 per year). Construction is now underway and will be complete in 2022/2023.

Chelsea Creek, along with its neighbouring development, Imperial Wharf, have transformed a former gasworks site which once dominated this part of the South Fulham.

Hammersmith and Fulham Council and St George have been working in partnership to regenerate this closed-off industrial space since 1997, delivering:

SBHG’s CEO Matt Campion said: “We have been providing affordable homes in one of London’s most affluent areas for over 50 years. We are delighted that Chelsea Creek will offer residents the opportunity to live in such a vibrant part of London, that would otherwise be unaffordable to them. We are also proud to partner with Berkeley Group, Britain’s most sustainable major housebuilder and provider of 14% of London’s new affordable homes.”

Tony Pidgley CBE, Chairman of the Berkeley Group, said: “This partnership will deliver another 146 affordable homes for the people of Hammersmith and Fulham and complete the regeneration of this once closed off gasworks. It’s a great pleasure to be working with a driven, collaborative council and a trusted local housing association with deep roots in the local community.”

Cllr Stephen Cowan, the Leader of the London Borough of Hammersmith & Fulham, said: “We’re proud to deliver genuinely affordable homes for local families, while helping to build strong vibrant local communities. I am glad to be able to work with Tony Pidgley and Berkeley Homes again and would also like to thank Shepherds Bush Housing Group for their vital role in this scheme.” 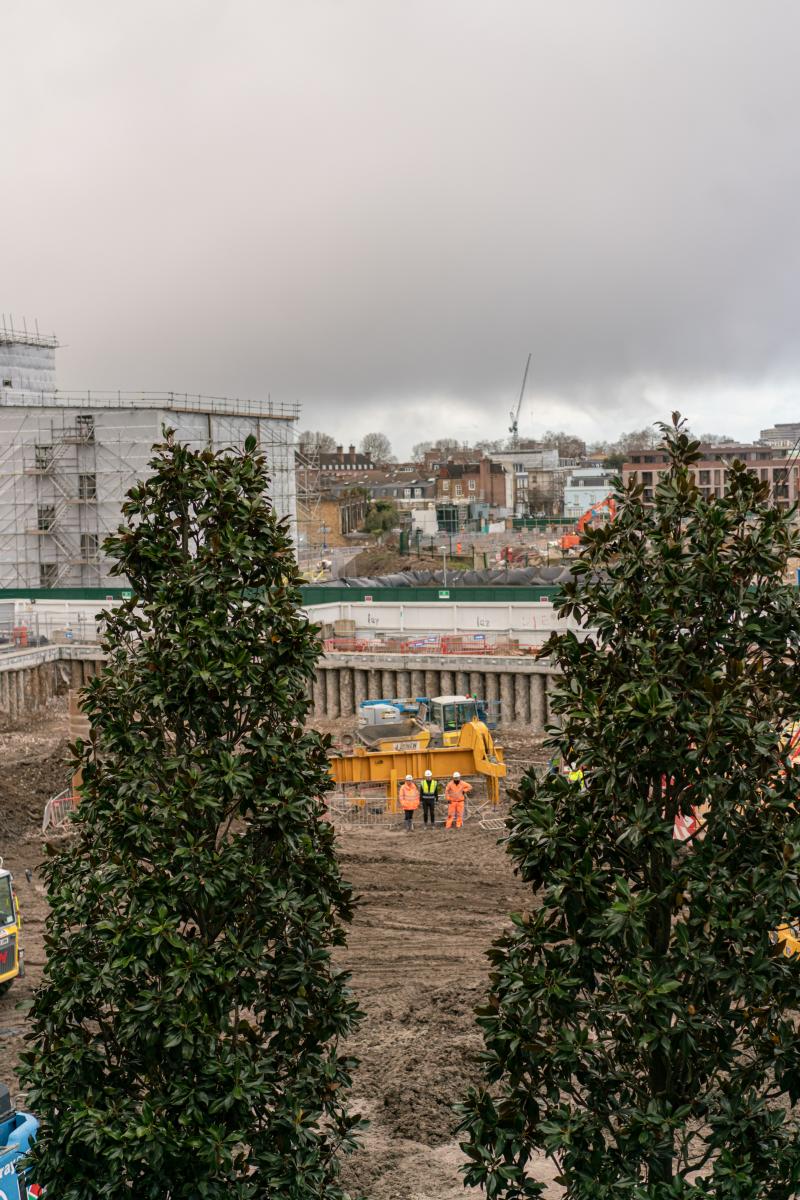 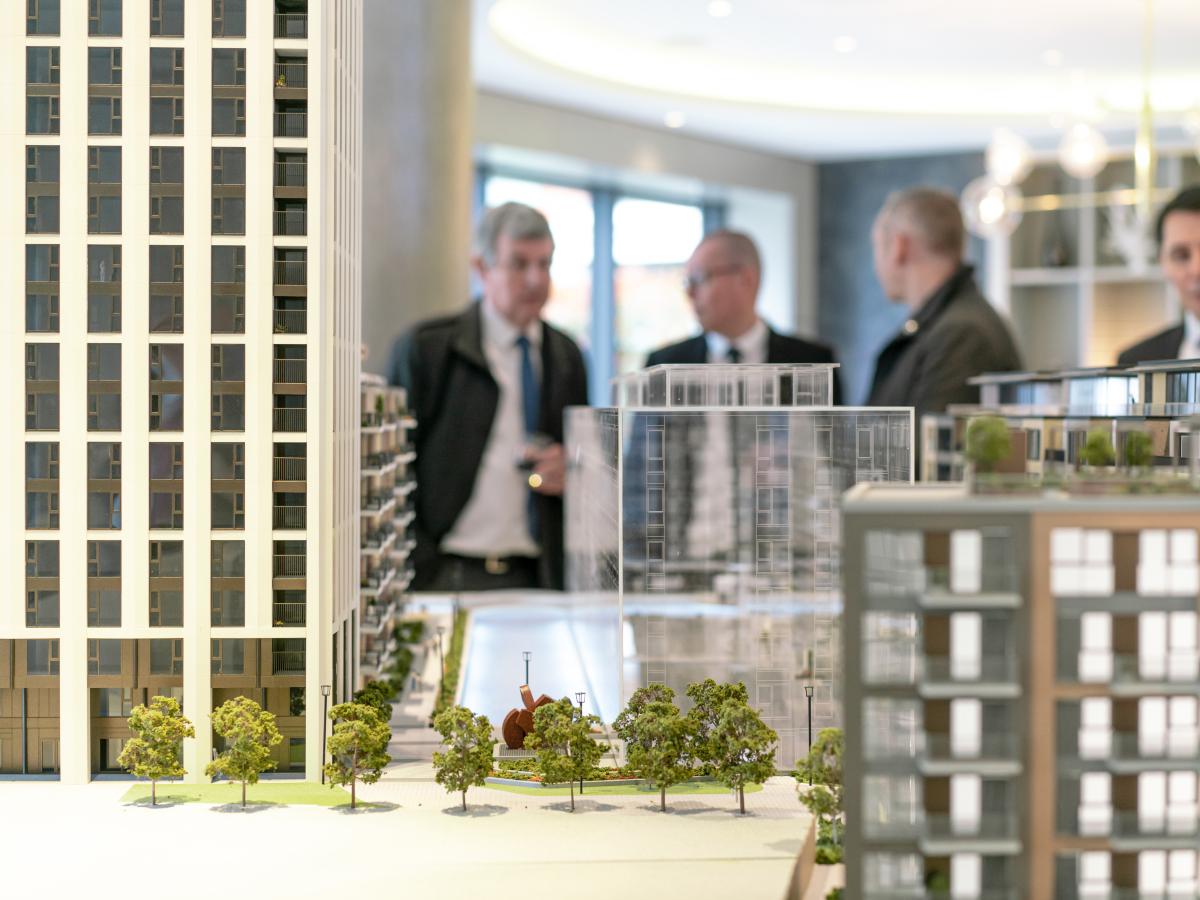 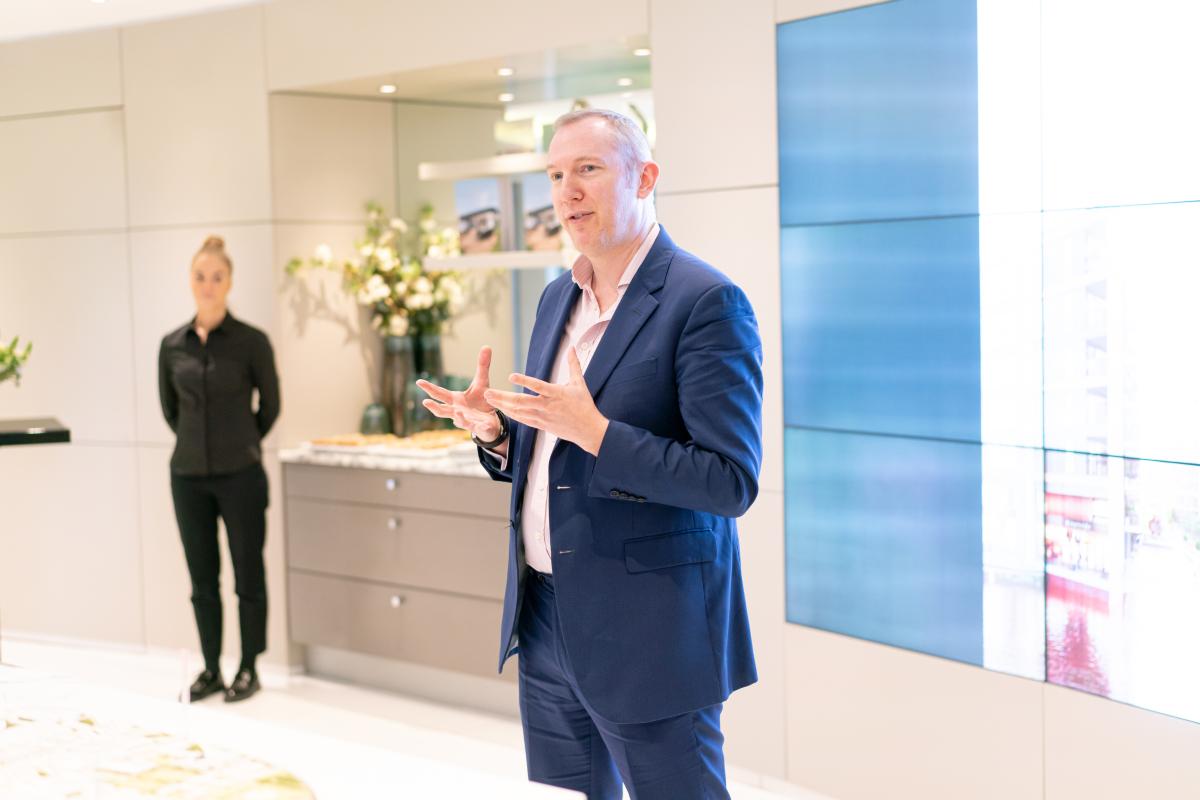 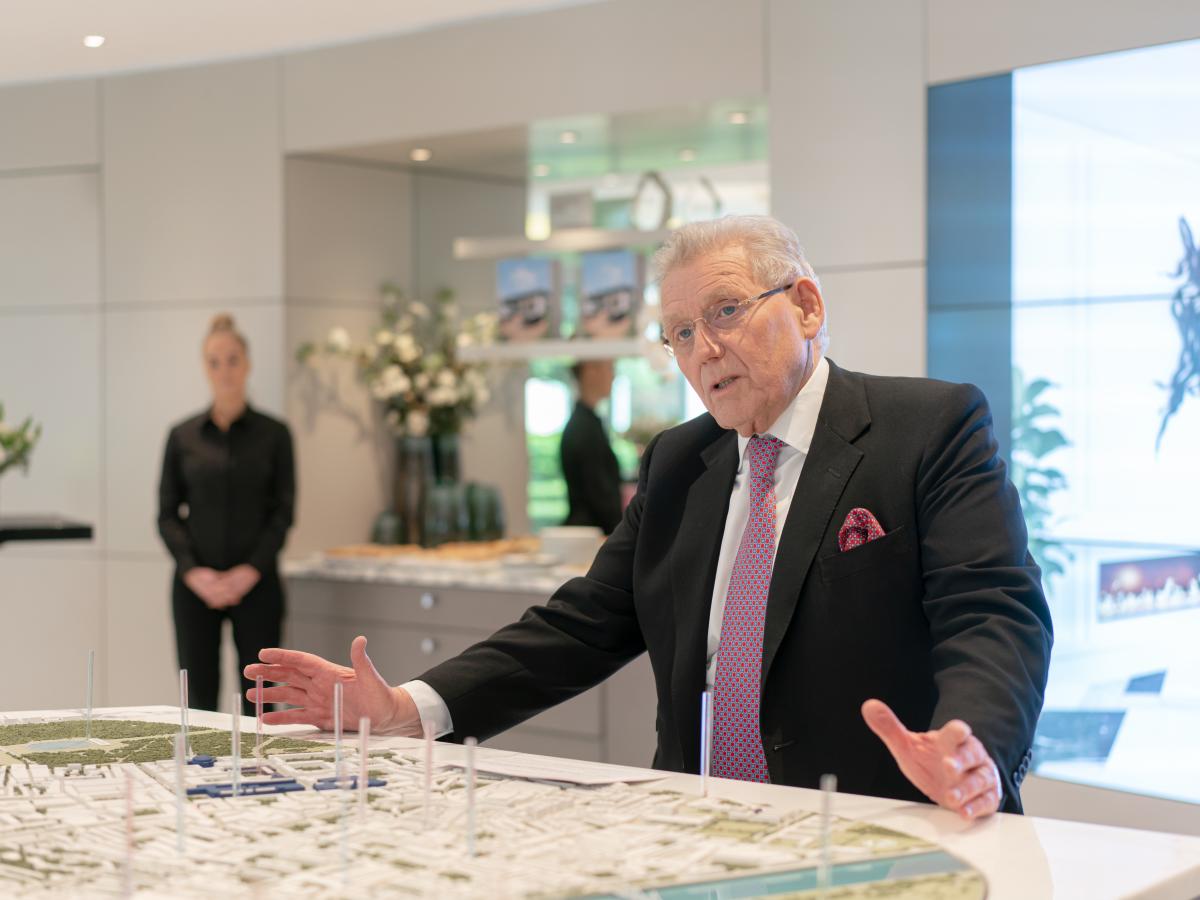