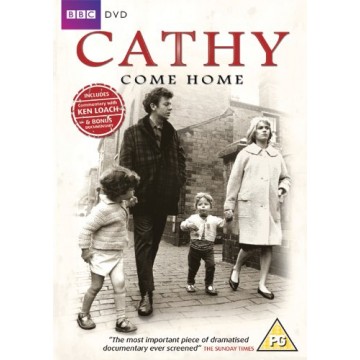 We are members of Homes for Cathy, a network of housing associations who have united to mark the 50th anniversary of Cathy Come Home.

When this film, directed by Ken Loach, was screened by the BBC in 1966, it was watched by seven million people. For the first time, it brought the issue of homelessness to a mainstream audience.

SBHG was formed in the aftermath of increased public awareness of homelessness.

Back then the parishioners of St Stephen's Church in Shepherds Bush were appalled at the conditions in which some people were living – social unrest and  the chronic shortage of decent housing meant slum landlords enjoyed a free rein.

Our founder, the Rev Asbridge, said: “I was appalled by what I saw. It was the time of the slum landlord Rachman. People were being compelled to pay high rents or were being kicked out. Families of four or five lived in one room with a kitchen on the landing and a shared bathroom.  I had the advantage that as a priest, I was allowed in. The last thing that people wanted was a blessing. They wanted a proper home.” Read more here.

Homes for Cathy will:

»Lobby politicians
To highlight the continuing plight of homeless people and the need for viable housing solutions to reduce the numbers of families in temporary accommodation.

»Educate
Our ‘education pack’ will help teachers to involve teenagers in discussions and learning about the problems of homelessness.

»Work with others
We will encourage our tenants to speak about their own experiences to camera so that these short ‘stories’ can be posted on our websites for local and national media to pick up. We work with PlaceShapers, the National Housing Federation, Shelter and Crisis. 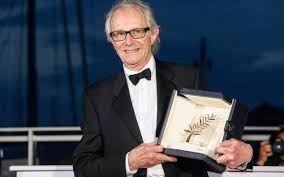 1966: “We were very anxious for our plays not to be considered dramas but as continuations of the news.”
2016: "Films give you insight into something you didn't know about."