We're proud that our work to deliver an outstanding service for our residents has won awards. We have won awards for new developments, resident involvement and our work on diversity. 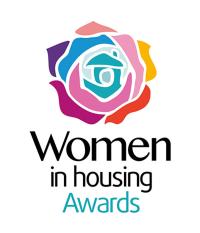 Congratulations to Joanna, our Head of Communications who was shortlisted in the 'Professional of the year (small)' category. 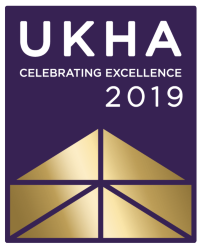 Our Best Chance programme was a finalist in the UK Housing Awards 2019 for the category Resident Employment and Training Award (<12,000 homes). 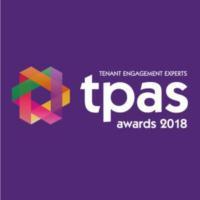 We were nominated for the Excellence in Tenant Engagement and Team of the Year (for our communications team) at the 2018's Tpas Awards (South Region).

Our Community Investment Manager, Natalie Wright, was shortlisted in the Young Achiever - Housing Community Development Award at this year's Women in Housing Awards. 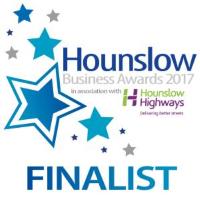 We were finalists in the Best Charity or Social Enterprise category at 2017's Hounslow Business Awards.

We were awarded the 'Highly Commended' in the Communications Team of the Year category at 2017's 24housing Awards.

We were nominated in the Best Apprenticeship Scheme category at 24housing's 2017 awards. 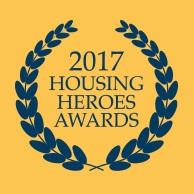 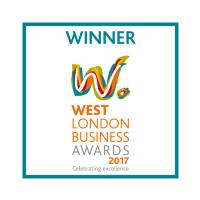 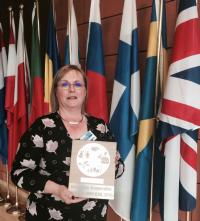 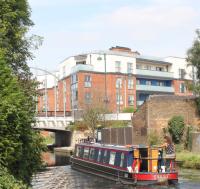 Our resident of over 30 years, Ann Faid, was Highly Commended and awarded the Judges Special Mention at the national Housing Heroes Awards 2016 Awards. 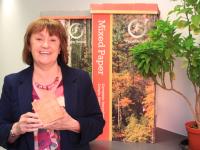 We won a Cherry Paper Round Best Recycler Award 2016 for our efforts to reduce waste and recycle. See more about how we are getting greener here.

One of our Income Advisors won Best Female Apprentice/Trainee at the Women in Housing Awards 2015.

We were a finalist in the Inside Housing Top 60 Developments awards in the category, best designed housing developments of the year. The nomination was for the Countess of Wessex House, purpose built flats, owned by charity Stoll for vulnerable and disabled veterans.

We were shortlisted in the 2015 UK Housing Awards for the work of our safe team, a group wide approach to keep safe vulnerable residents. 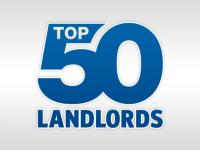 We were named the 13th best landlord in the country, in a poll by housing sector magazine, 24 Housing. 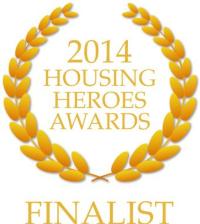 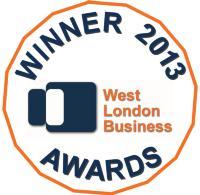 Our social Enterprise, Staying First, was shortlisted for the Green Business of the Year in the West London Business Awards.